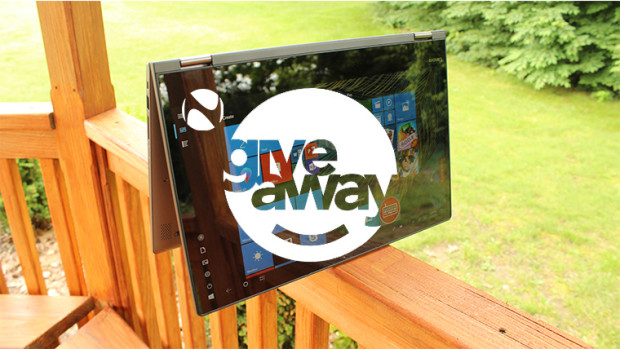 Today, twelve and a half years after its launch, Microsoft consigned its venerable Windows XP operating system to the great Recycle Bin in the sky. And yet, despite reaching the end of its life, Windows XP will nonetheless continue to live on, in zombie-like fashion, for some time to come.

The OS lived far longer than Microsoft could ever have imagined (and far longer than it hoped). Mainstream support for Windows XP ended five years ago, in April 2009, and since then, the company has been providing ‘extended support’ for the OS.

April 8, 2014 marks the official end of the extended support phase for Windows XP (and also for Office 2003) – from today, Microsoft will no longer offer free security patches, updates or fixes of any kind to users of Windows XP across the globe, including consumers and businesses alike.

Larger organizations that have failed to act in time to meet the deadline do have the option to reach into their deep pockets to pay Microsoft for costly custom support plans. The UK government, for example, is paying £5.5m GBP (around $9.2m USD) to the company to protect its Windows XP systems for another twelve months.

But the majority of users sadly do not have that kind of cash lying around – and given how many PCs are still running Windows XP out there, millions of systems will quickly become vulnerable without Microsoft continuing to update the OS for them. The most recent figures from Net Applications, covering March 2014, indicate that a staggering 28% of all PCs accessing the web worldwide are still running Windows XP.

If you're one of those people still using a Windows XP PC, what are your options now? The following codes can be used in comments. 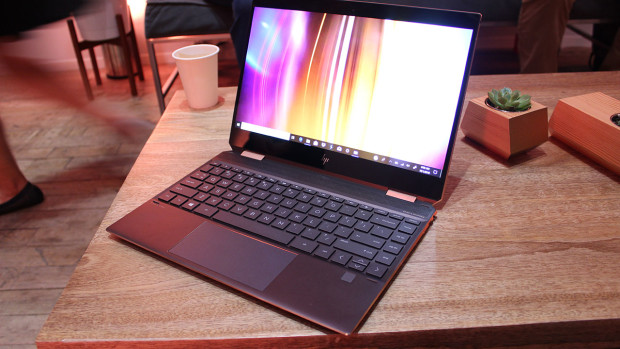 Windows 10 build 18860 out with SwiftKey improvements